A passionate promoter of classical music, Lisa Bergman is a national Gracie Award-winning radio announcer on Classic KING-FM streaming worldwide. A concert pianist specializing in collaborative piano and chamber music she is a graduate of the Juilliard School, Stony Brook University and the University of Washington, cum laude. A former member of the University of Washington Music Faculty, her discography includes six CDs (chamber music and solo piano).  As an American Artistic Ambassador she represented the U.S. on a concert tour of New Zealand, Nepal, Korea, Taiwan, Mongolia and China.  She made her Carnegie Recital Hall debut in 1983. Bergman is founder of the Mostly Nordic Chamber Music Series; Executive Director of Northwest Opera in Schools, Etcetera and Adult Piano Retreat Director at the Icicle Creek Center for the Arts where she served for seven years as the Executive Director. 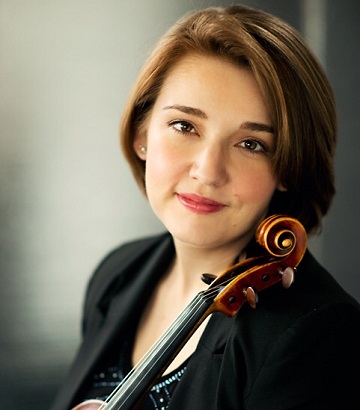 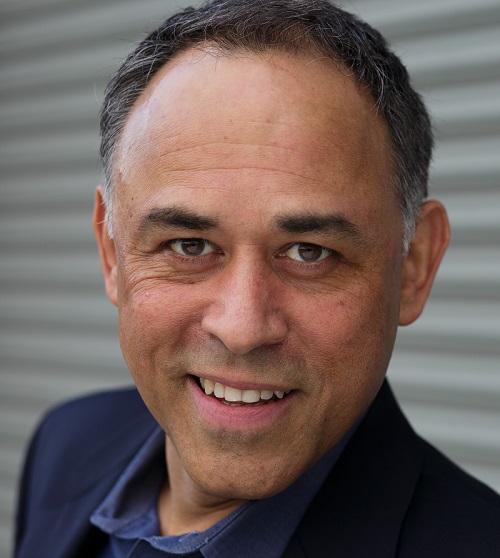