Music in the Meadow Concerts 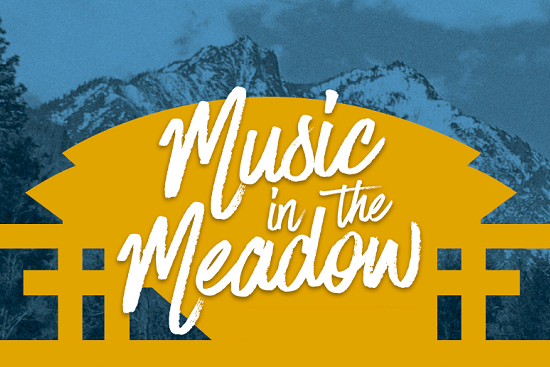 Icicle Creek Center for the Arts has announced two concerts for the 2017 Music in the Meadow line-up.

The first concert features The Paperboys and is set for July 29. The Paperboys have developed a strong following of fans of the genre-bending, globe-hopping, joyous rock-folk-pop-world-roots music.

Both artists will perform as part of the Music In The Meadow series- on a stage nestled in a gorgeous meadow setting at the foot of the Enchantments.

The Music In The Meadow series is proudly supported by Cascade Subaru.