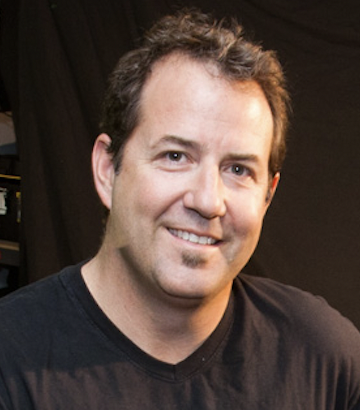 Jamie Howell is a writer, producer and director who founded Howell at the Moon Productions in 1999. He is an active advocate for and participant in the Arts around North Central Washington where he currently serves as a founding member of the non-profit NCW Arts Alliance; as treasurer for the non-profit Leavenworth Village Art in the Park; and as a member of the Leavenworth Mountain Film Festival board. He is intimately familiar with the mission and function of Icicle Creek Center for the Arts, having spent five years on staff in varying roles including Artistic Director for Film; Technical Director and Development Director. He makes his home in Wenatchee with his wife, Nena. 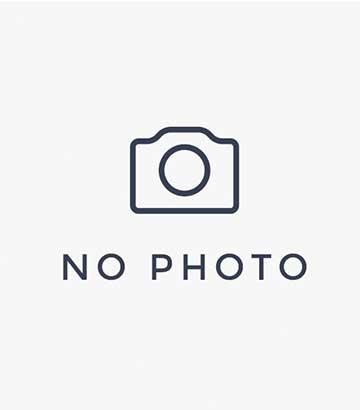 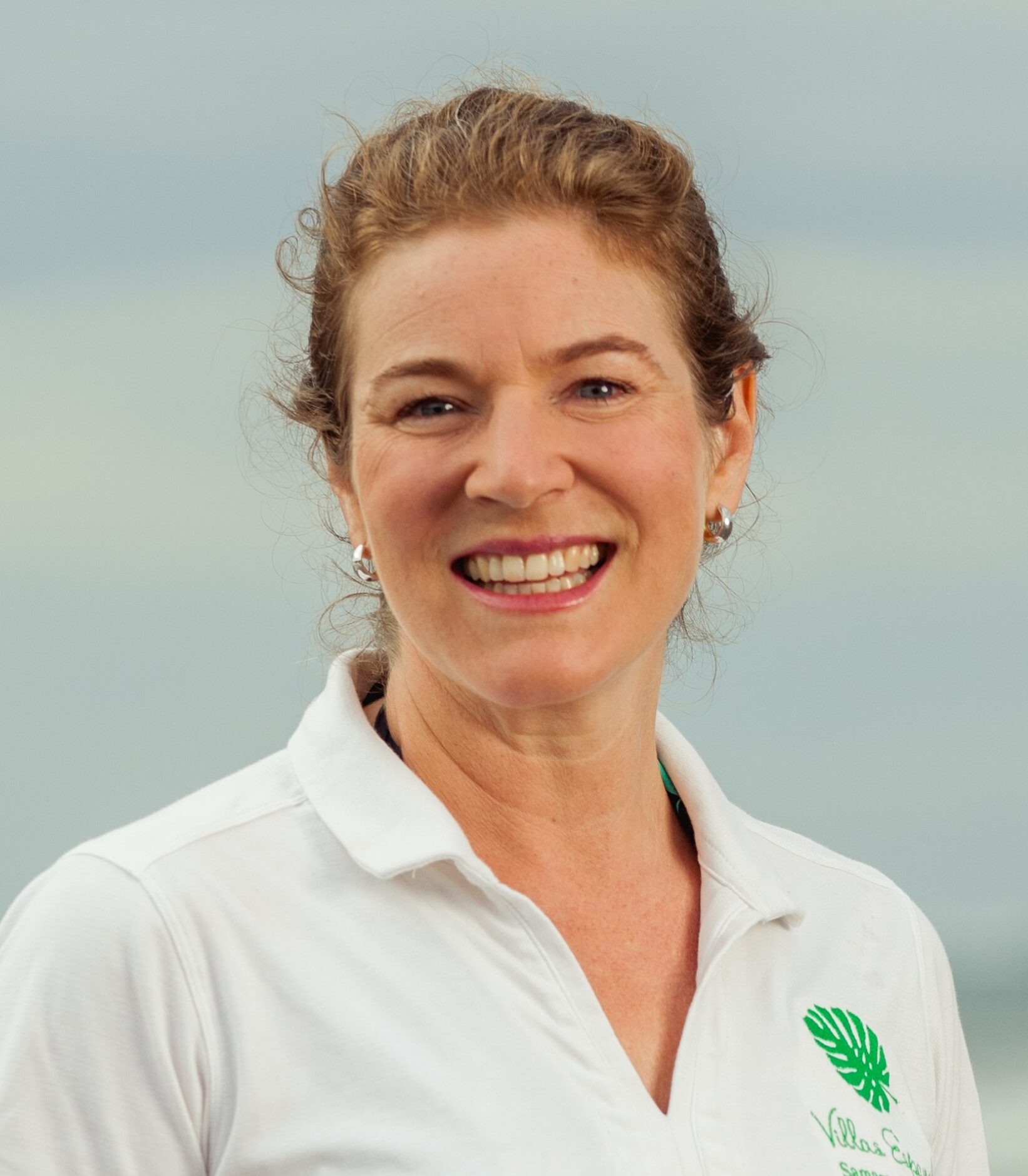 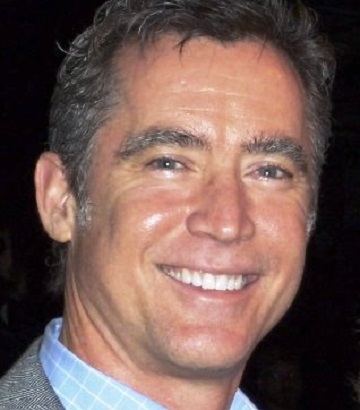 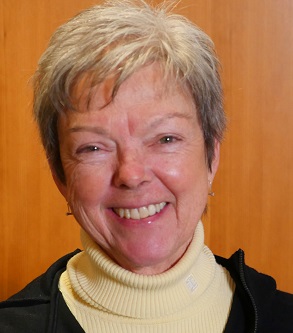 Marty Fallon
Past President, Board Member 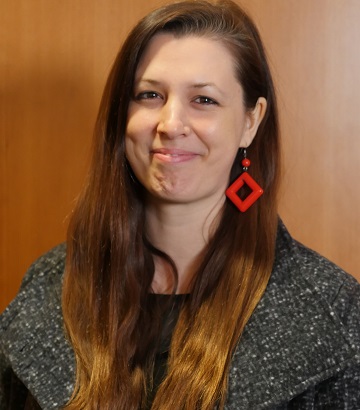